Newcastle has signed M. Dúbravka from Sparta Praha for 4 mill.

He has reportedly told the club to ignore interest from other clubs, with Udinese rumoured to be interested, with a move to Newcastle the priority.

'I want to stay here after the summer, but I need to be focused until the last game. I don't like to say we have one or two more games to stay in the league and be safe, you can't think like this.

'Everybody knows that we are not in the best situation and need to fight for it. I came here to help the guys. They are helping me and I've enjoyed every game we've played.

'I knew when I came here that we were not in the best situation, but Newcastle is a huge club with a great history and deserves to stay in the league.'

Since Dubravka's arrival, Newcastle have climbed up to 12th in the league, and the 'Magpies' have a clause in the loan deal that would allow them to sign the goalkeeper for around £4million.

Newcastle has signed M. Dúbravka from Sparta Praha for 4 mill. 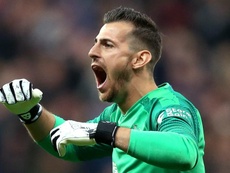 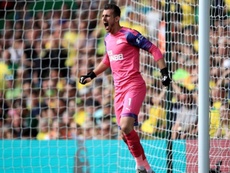 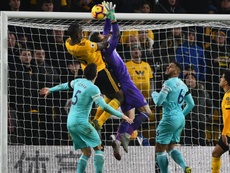 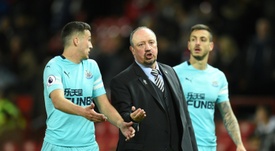