Dortmund top their group, a point ahead of second-placed Lazio, and victory at Signal Iduna Park would guarantee either club a place in the last 16.

A draw would also put both clubs through, provided Brugge fail to beat Zenit St Petersburg in the other Group F tie.

Since joining from Paris Saint-Germain in July, Meunier, 29, had started all of Dortmund's matches this season, but the Belgium international misses out this time with a calf injury.

Dortmund coach Lucien Favre said Tuesday that Portugal winger Raphael Guerreiro should be fit after shaking off a leg knock.

However, defensive midfielder Can suffered an ankle injury in Saturday's 2-1 shock defeat to Cologne, "so we will have to see," Favre added.

The Germans crashed 3-1 in Rome when the clubs met in October as Lazio striker Ciro Immobile scored and set up another goal for midfielder Jean-Daniel Akpa Akpro against his former club.

"We have corrected a few things really well since then, that game is behind us," said Favre.

"We are group leaders and we want to keep it that way," he added. 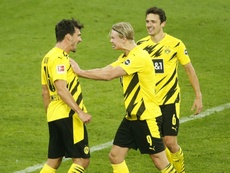 Dortmund star Haaland out until January, but Hummels hopeful 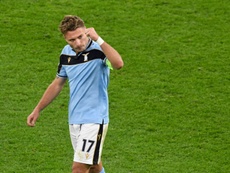 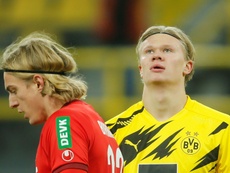 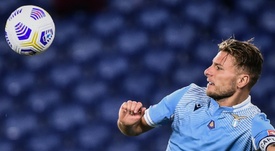