Dimitar Berbatov is set to start his coaching career after Bulgarian club Etar announced on Wednesday that he would coach the struggling outfit's misfiring attack.

Etar are bottom of the top flight after gaining just 11 points in 16 matches. "Berbatov wants to help," added Kuzdov. "He thinks that Etar is a good start for his career as coach."

Etar coach Alex Tomas explained to AFP that Berbatov, who retired as a player in 2019 and turns 40 at the end of the month, will "work for free to gain the experience he needs".

According to local media Berbatov has recently received coaching qualifications in his home country and is keen to get a UEFA coaching licence.

Berbatov scored a record 48 times in 78 appearances for Bulgaria, and won two Premier League titles in his four years at Manchester United. After making his name at CSKA Sofia and Bayer Leverkusen, he also played for Tottenham Hotspur and Fulham in England and Ligue 1 side Monaco, before winding down his playing career at Greece's PAOK Thessaloniki and Indian team Kerala Blasters. 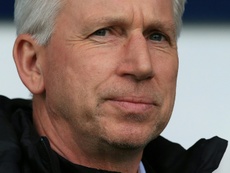 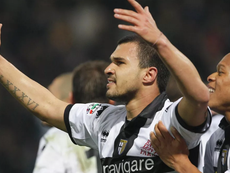 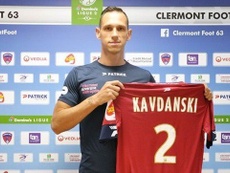 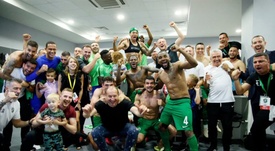