Derby County gets the loan of MIDFIELDER K. Dowell from the Everton

Phillip Cocu has made Everton's England Under-21 midfielder Kieran Dowell his first signing at Derby County.

Dowell has moved to Pride Park on a season-long loan deal.

The 21-year-old also played in the Championship last season, helping Sheffield United to gain promotion to the Premier League.

"He is an exciting young player with a lot of potential, and I am looking forward to working with him," Cocu told Derby's official website.

Ex-Netherlands and Barcelona midfielder Cocu was brought in by Derby when Frank Lampard took the reins with former club Chelsea after a solitary season in charge of the Rams.

Derby County gets the loan of MIDFIELDER K. Dowell from the Everton 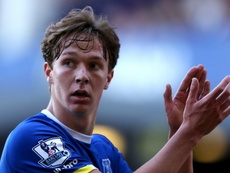 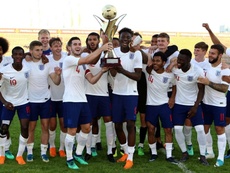 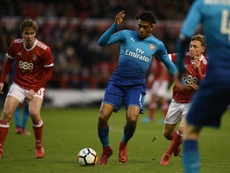 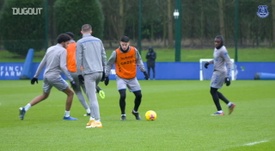