The football keeps on coming in La Liga. After losing 2-0 away to Granada, Barcelona now have a chance to redeem themselves against Villarreal.

Valverde has a big piece of news for the game on Tuesday. Ousmane Dembélé has been declared fit and will be available for the match against Villarreal.

The other headline is the inclusion of Carles Aleñá. The CM has been left out the squad for the last few matches, although on this occasion Valverde has decided to call upon him.

The inclusion of these players has also meant some player have had to drop out. Ivan Rakitic was the big surprise in terms of players being left out. "If he's not there, it's because other players have come in", Valverde said when asked about his absence.

One of the other regulars so far this season who will miss out is Carles Pérez. Dembélé's recovery and the breakthrough of Ansu Fati mean Valverde left him out. 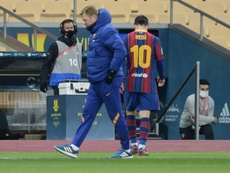 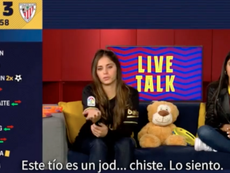 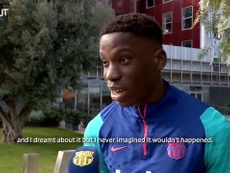 VIDEO: Ilaix Moriba turns 18: 'I hope to keep learning from the best' 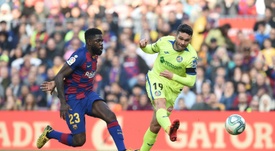