Bit by bit, Dembélé is returning to the pitch. Since his injury against Dortmund on 27th November, the recovery process that the Frenchman has faced has been hard.

After only being in Barcelona for a few hours, Dembélé has now completed his first training session, where they await his return with open arms.

"What's up, Ousmane", Barcelona published on their social media, alongside an image of the French winger training on grass. Dembélé is now back home after his time in Qatar, where he finished the first part of his recovery.

His return to training will be the best piece of news for new manager Quique Setién, who will not have him available for at least a month. However, Dembélé is a good choice to replace Suárez in the Barca team while he is out injured.

However, if Dembélé returns to the Barca starting XI, the main victim would be Ansu Fati, who started against Granada and hopes to continue to play an important role after the change in manager. 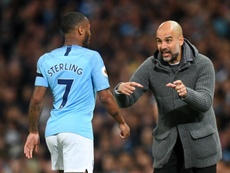 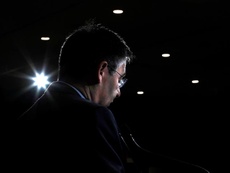 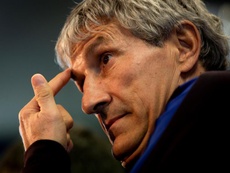 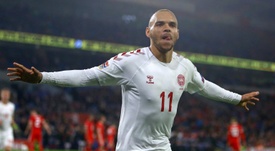