The club signed Andre Blackman on a one-year deal. The 25-year-old played already for AFC Wimbledon and Celtic.

"Andre really impressed me on his full debut, he kicked on from there and he looked very good physically.

"He can play at a higher level too, and we're really pleased with that mentality". 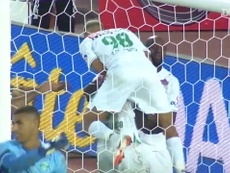 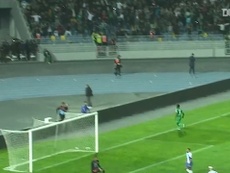 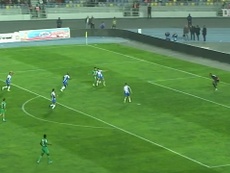 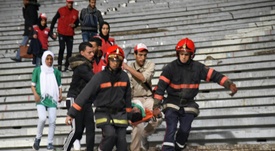