BeSoccer 4 days ago 3.2k
De Jong wants to play Champions League football. EFE
Manchester United have made it clear that they want Frenkie de Jong. The problem is that the Dutchman still has his reservations over the move, mainly since United won't be playing Champions League football next season. 'Mundo Deportivo' highlight that these doubts mean that the 'Red Devils' have still not made an offer to Barcelona.

86 million euros is the figure that Barcelona want to make with the sale of Frenkie de Jong. This is the price tag that 'Los Cules' have put on the midfielder, who is wanted by Manchester United.

There has been a lot of speculation about the midfielder's potential move to England. However, no firm offer has been made, according to 'Mundo Deportivo'.

According to the newspaper, Barcelona have still not received a bid from United. Why? Because of De Jong's doubts.

'Mundo Deportivo' explain that the fact that Man.Utd will not be playing Champions League football next season is worrying for the player. At the moment, United will not be playing in Europe's top competition next year, but this situation could repeat itself if they fail to qualify for the competition in the 22/23 season, or the seasons to follow.

De Jong, at least at the moment, has not told United that he wants to join them. As a result, the English giants have not made a bid as of today.

Manchester United do not want to spend the whole summer begging for De Jong's signature. The plan is to finalise his signing before 8th July. Ultimately, it will be the player who has the final say in the matter. Until he gives the move his blessing, the 'Red Devils' will not bid for him. 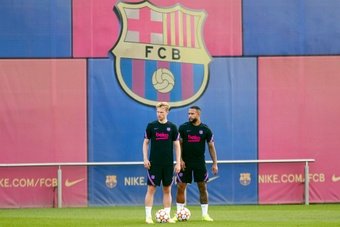 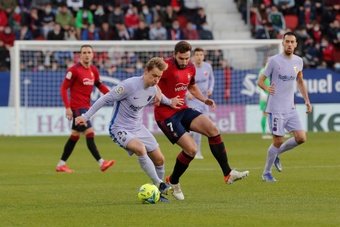 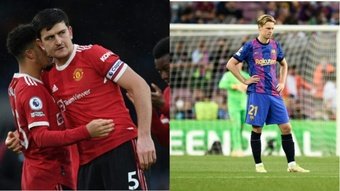 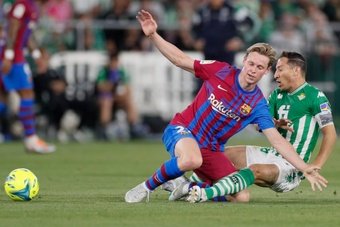 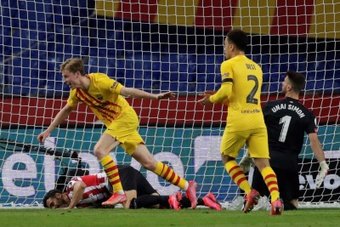 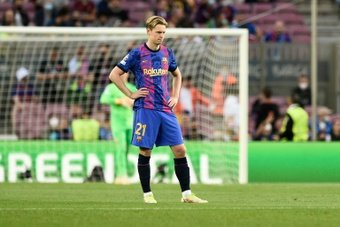 Negotiations between United and Barça for De Jong are progressing 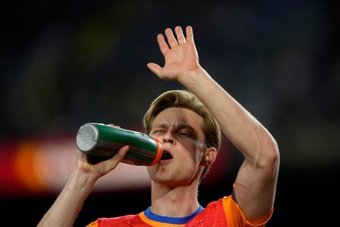 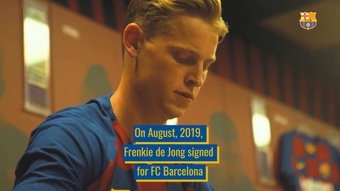