After the 1-0 win against Espanyol, which allowed Barcelona to continue in the fight for the title, they continued to train on Thursday, in a session in which Frenkie de Jong and Junior Firpo did some of the work with the group.

The Dutch midfielder could return to the squad against Valladolid. Quique Setién confirmed it in the press conference before the Espanyol match.

It was a recovery session, the first of Setién's side to prepare for Saturday's match in Valladolid.

Barcelona's next training session will be on Friday at 9:30. After the training, Quique Setién will hold a virtual press conference from the press room at the Ciudad Deportiva Joan Gamper. 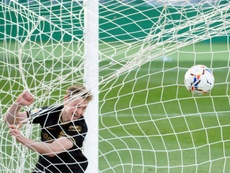 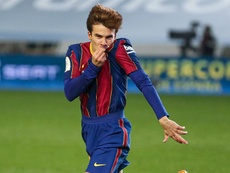 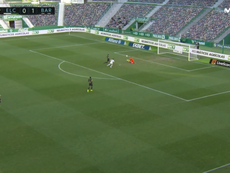 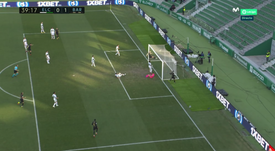