De Gea only has a future at Old Trafford in mind

Despite him being in the spotlight for some of his performances, goalkeeper David De Gea has made clear that he is only thinking about Manchester United in the long term. The goalkeeper hopes to remain at Old Trafford for many years.

Dean Henderson returned to Manchester United in the summer with the aim of displacing David de Gea from the uncontestable starting role he has had at United for many years. But the ex-Atleti player has not been troubled.

One more season, despite diverse errors at concrete moments putting him again under the spotlight, De Gea is the undisputable goalkeeper at Old Trafford.

That is what the player himself assured in an interview for the official magazine of the club. "I am really happy with everything I have and everything I have achieved and I am very optimistic about the future", the keeper started.

"Hopefully I will remain so for many more years. It's not easy to be part of a club like this because of the high demands it makes, but I'm proud of it and I hope to be able to continue defending this goal for many years to come", finished a De Gea who recently announced that he is going to be a dad and turned 30. 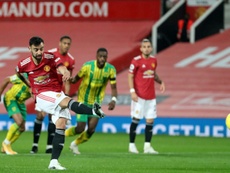 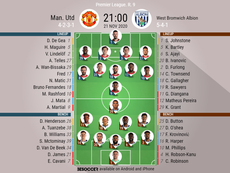 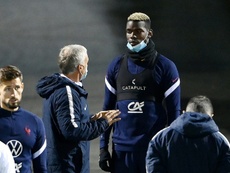 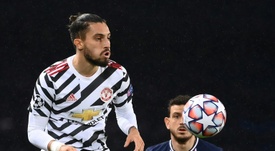