Kevin De Bruyne has been backed to roar back to form by Belgium boss Roberto Martinez as the Manchester City playmaker looks to come through a sticky patch.

Ahead of Saturday's derby against Manchester United, De Bruyne is looking to improve on his unusually quiet start to the season.

In 13 appearances across all competitions, he has managed three goals but just one assist and has played a full 90 minutes only three times, with Pep Guardiola suggesting his chief creator is feeling a little fatigued.

Martinez has selected De Bruyne in his squad for World Cup qualifiers against Estonia and Wales later this month, and quelled concerns about the 30-year-old's performance levels.

He pointed to City's EFL Cup penalty shoot-out loss to West Ham, and the Premier League defeat to Crystal Palace, and suggested those results had turned up the heat.

"When you play in a team expected to win every game, you'll get that level of scrutiny when you don't," Martinez said.

"Man City have been playing their normal brand, they lost a shoot-out then a game at home. I saw Kevin against Brugge [in the Champions League] and his body language was good. I'm not worried at all. We feel that his best football is coming back."

At his best, Eden Hazard was producing spectacular numbers for Chelsea – peaking with 21 goals and 17 assists in 2018-19 – but De Bruyne's Belgium team-mate is enduring a difficult run now he is at Real Madrid.

After four goals and two assists in 21 games last term, Hazard has just a single entry in the latter column for his efforts after 10 outings this term.

Hazard warmed up extensively but was unused by Madrid boss Carlo Ancelotti in this week's Champions League game against Shakhtar Donetsk, prompting an apology from the coach.

"Getting upset is normal. I believe getting upset is the fair reaction to manage this situation," Ancelotti said after the game. "I am so sorry. I told the players: I am sorry, but I didn't want to make any substitutions."

Hazard can stake a claim for greater involvement at Madrid by hitting top gear with Belgium, says Martinez.

"Eden is not playing as many minutes as we all thought," the Belgium boss said. "We've got a close relationship with the Real Madrid physical department, and he's fully fit.

"His focus and attitude has given us a positive feeling. I know he's doing extra work to stay in shape, but he needs to be on the pitch to pick up the pace of the match. Coming to the national team can help him in that sense.

"It's important for every player to be on the pitch and achieve what he wants to achieve. It's a difficult situation when you can't, and it has been a difficult two years, but the signs are positive that he can get himself ready for a strong finish in the campaign." 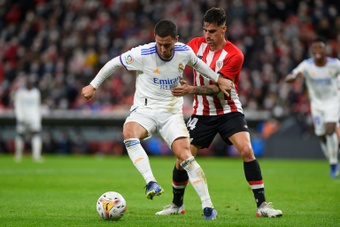 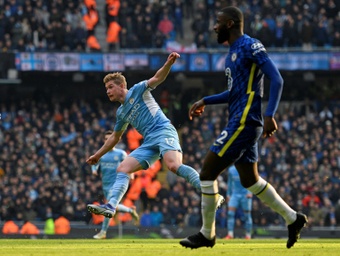 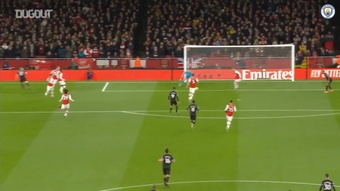 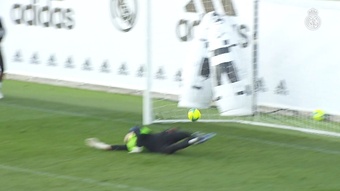 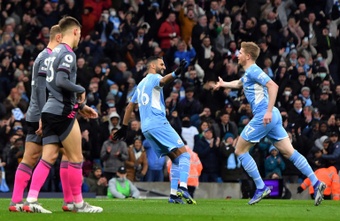 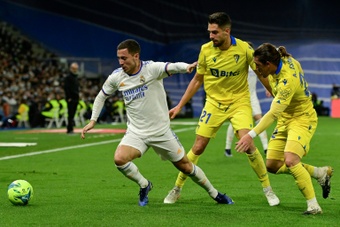 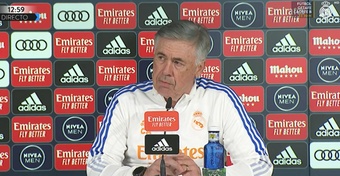 "The Champions League draw was regrettable" 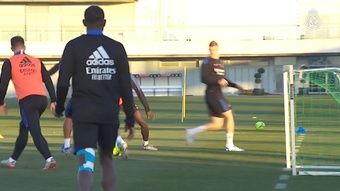