"Igor is the right candidate to coach the Blue Tigers... Indian football is going through a transition, and I am confident his vast experience will guide us to higher echelons," All India Football Federation president Praful Patel said in a statement.

A former centre-back who won 53 caps, Stimac was in charge of Croatia during qualification for the 2014 World Cup in Brazil.

He was sacked after Croatia took only one point from their last four group games meaning they only just scraped into a playoff. Niko Kovac was in caretaker charge as they overcame Iceland to reach the finals.

Constantine stepped down as India coach in January after an injury-time Bahrain penalty denied the cricket-mad nation a historic place in the Asian Cup knockout stages in a 1-0 defeat. 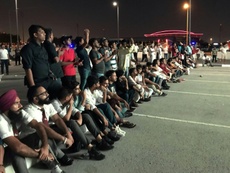 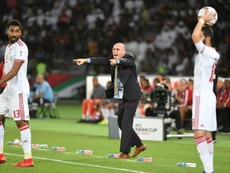 Constantine: 'Football is the new cricket' 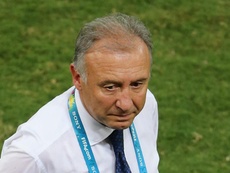 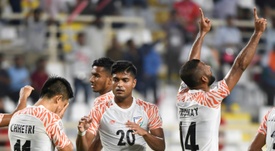