State football federations in Brazil will retain autonomy over competitions but those governed by the CBF have been suspended indefinitely.

The Brazilian Football Confederation (CBF) announced the suspension of all national football competitions for an indefinite period, with president Rogerio Caboclo vowing to help fight the spread of coronavirus in Brazil.

The announcement came in the wake of FIFA's postponement of South American qualifiers for the 2022 World Cup, which were scheduled for March 26 – 31, and affected all national competitions currently in progress and under the CBF's supervision.

A statement on the CBF's official website explained that state football federations would have autonomy over their own competitions but underlined the importance of a coordinated response to the coronavirus pandemic.

"The Brazilian Football Confederation [CBF] decided to suspend, from this Monday, March 16, for an indefinite period, the national competitions under its coordination that are in progress: Copa do Brasil, Brazilian Women's Championships A1 and A2, Championship Brazilian U-17 and Copa do Brasil U-20," the statement said.

"CBF will remain in permanent contact with the Ministry of Health, joining efforts so that the country and the sport overcome the great challenge in relation to the pandemic, hoping that, as soon as possible, we can return to normality."

The statement quoted Caboclo as saying: "We know and assume the responsibility of football in the fight against the expansion of COVID-19 in Brazil." 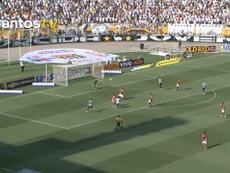 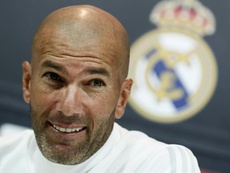 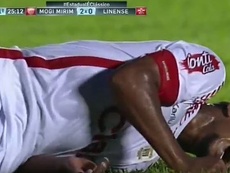 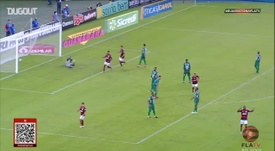