Ramon Abila and Mauro Zarate were on target in the first half as Argentine giants Boca defeated visiting Libertad 2-0 in Buenos Aires midweek.

Former West Ham, Lazio and Fiorentina forward Zarate doubled the lead against the Paraguayan side two minutes before half-time with a terrific solo effort.

Brazilian visitors Corinthians ended the match with 10 men after Gabriel was sent off nine minutes into the second half. 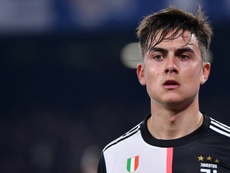 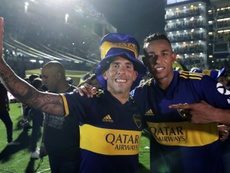 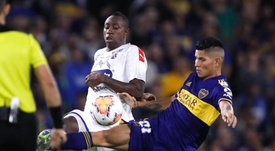