Steven Gerrard's Rangers beat Celtic in the Old Firm, putting four points ahead at the top of the table.

The most hotly anticipated game of the season ended in victory for Steven Gerrard's side. They earned a vital three points in the title race in Celtic's back yard.

Glasgow is blue thanks to Connor Goldson. The Rangers midfielder scored both goals to decide Saturday's game. The two first-half strikes were enough to decide the contest.

The first came from a set-piece. Tavenier's free-kick found Goldson at the near post and he slid in to beat Barkas.

Neil Lennon's team couldn't find a response, despite their best efforts they didn't have a single shot on target to trouble McGregor.

The next strike came with 40 minutes to go, and it was Connor Goldson again. This time the midfielder unleashed his inner striker to pick up the ball in the box and finish calmly for 2-0.

It was the 421st Old Firm in history, and Rangers closed the gap on Celtic by earning their 160th victory (to Celtic's 162) and took home the bragging rights for the second time in row. 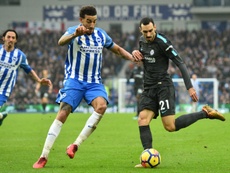 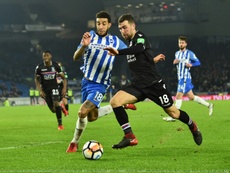 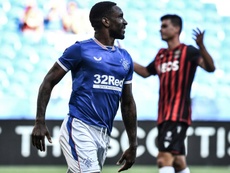 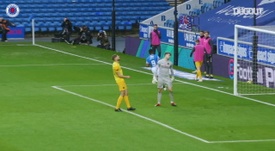