BeSoccer 2 months ago 951
The USA will begin WC qualifying away to El Salvador. AFP
Gold Cup champion United States will open final-round North American qualifying for the 2022 World Cup on September 2 at El Salvador under a match schedule released on Monday.

The Americans and Salvadorans are joined in the eight-team showdown by Canada, Mexico, Costa Rica, Jamaica, Panama and Honduras. The top three finishers advance to Qatar while the fourth-place squad has a playoff next June to decide another berth.

Each team will play 14 matches, seven home and seven away, over windows in September, October and November 2021 and January and March 2022. The US squad, which defeated Mexico 1-0 at Las Vegas for the regional Gold Cup crown August 1, will open at San Salvador, then return home to face Canada at Nashville on September 5 and then travel to Honduras on September 8.

The following month, the Americans will play Jamaica at Austin, Texas, on October 7, at Panama on October 10 and against Costa Rica at Columbus, Ohio, on October 13.

US Soccer Federation leadership has been revamped in the wake of the US men missing the 2018 Russia World Cup. 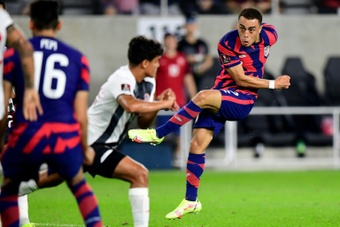 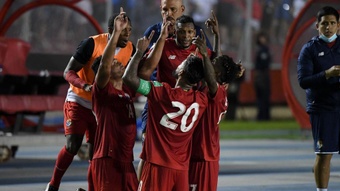 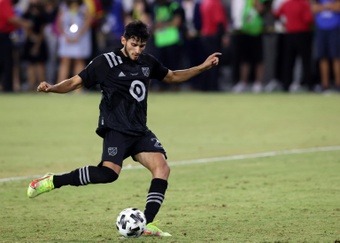 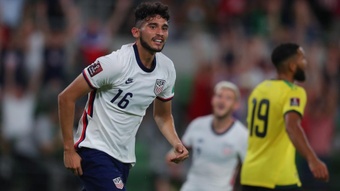 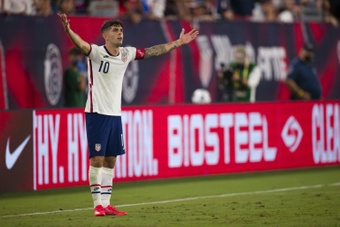 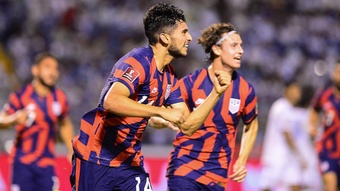 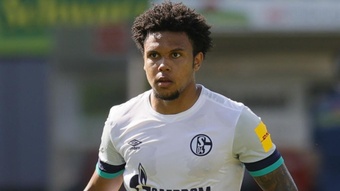