The Vancouver Whitecaps returned to winning ways in MLS and continued the Colorado Rapids' miserable form with a 2-1 victory Friday.

Edgar Castillo pulled a goal back for the Rapids before half-time, but Colorado slumped to a seventh straight defeat.

A driving run from Reyna led to the opener, Techera finishing with his left from inside the area to make it 1-0.

Carl Robinson's Vancouver moved into fifth in the Western Conference after ending a five-match winless run, while Colorado are bottom with just two victories in 12 games. 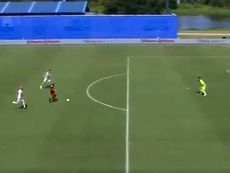 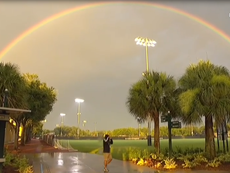 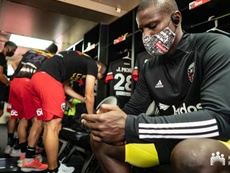 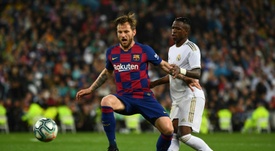