Colombia's football federation has been fined over a scam involving the resale of 2018 World Cup qualifying tickets, authorities said on Monday.

The Federation, its executives and two private companies formed "a cartel to detour tickets with the aim of reselling them" to "generate excessively high prices," said Andres Barreto, head of the industry and commerce Office (SIC).

The matches involved were played between October 2015 and October 2017, ahead of the global showpiece in Russia, where Colombia reached the last 16. The fines imposed on the federation, two merchandizing companies and 17 people, including the federation president Ramon Jesurun and his predecessor Luis Bedoya, amount to $4.9 million.

Bedoya has been in the United States since 2015 cooperating with another corruption investigation in which the US government has accused 45 people of more than 90 crimes related to the payment of $200 million in bribes, known as Fifagate. Barreto said the federation unfairly favored the company Ticketshop in assigning it the right to sell match tickets.

Ticketshop then "signed a contract ... with the company Ticketya, which in reality ... had access to the box office and put (the tickets) on resale with up to 350 percent" mark up, SIC said.

The authority said the executives were "fully aware" of the scam. "Aiming to avoid the Fifagate scandal they invented this selection process to give the impression of legality," said Barreto. The federation said it would appeal the decision and claimed there was a "lack of evidence." 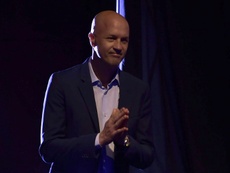 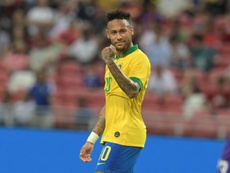 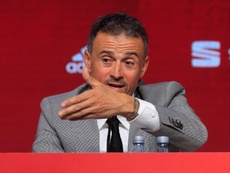 FIFA could suspend international football until 2021 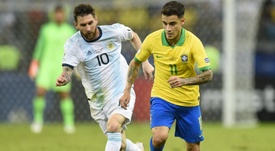