The Champions League returns on Friday and it will do so, amongst other stadiums, at the Etihad Stadium. Manchester City will play Real Madrid there despite the increase in COVID-19 infections.

The 'BBC' inform that Great Manchester Combined Authority have raised the restrictive measures in the last few weeks due to the increase of cases in the area.

The term 'serious incident' has even been declared "to make it easier for public authorities to access the additional resources they need to control the pandemic as quickly and efficiently as possible," according to a GMCA spokesperson.

"People should not be alarmed that a major incident has been declared", Richard Leese, the leader of Manchester City Council, assured.

Thus, Real Madrid will be able to travel to Manchester this week and play the Champions League last 16 second leg match on Friday against City. 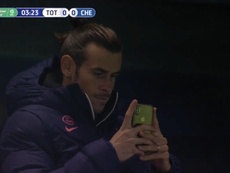 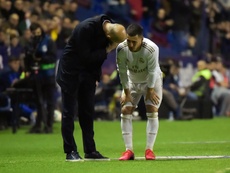 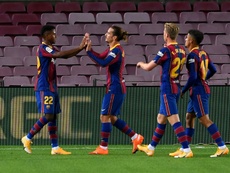 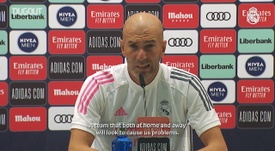