Medina is a 20-year-old attacking midfielder, who has already made his debut for the Paraguayan national side.

English publication 'The Guardian' reports that Pep Guardiola's side have agreed a fee in the region of £3m for the youngster, though he is likely to be sent straight out on loan to another member of the City Football Group in the form of Girona or New York City FC.

It is thought that Medina was on the radar of several top European sides, but City moved quickly to bring the player in as they look to attract the world's top youngsters to the Etihad Stadium.

Guardiola has shown a willingness to give youth a chance at City, with the likes of Tosin Adarabioyo, Oleg Zinchenko (both 21), Brahim Diaz (18) and Phil Foden (17) all starting the Carabao Cup quarter-final victory over Leicester on Tuesday night. 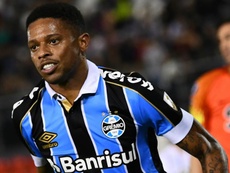 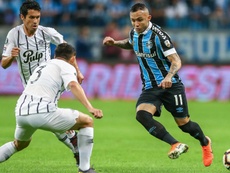 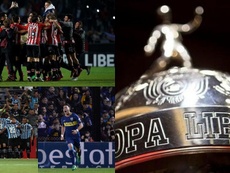 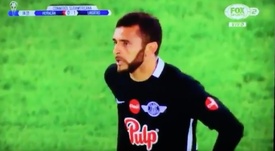