BeSoccer 6 months ago 283
Chinese media urge football rethink after champions' financial collapse
The "shocking" collapse of champions Jiangsu FC is a watershed for Chinese football that should prompt a rethink from top to bottom, state media said.

Jiangsu, who are owned by the conglomerate Suning -- which also owns Italy's Inter Milan -- said Sunday they will "cease operations", just over three months after winning the Chinese Super League.

The announcement underlines the financial problems coursing through the league that could also see rival side Tianjin Tigers fold this week.

It also highlights the declining fortunes of a league that repeatedly smashed the Asian transfer record just a few years ago, attracting a number of foreign stars.

"It seems incredible and shocking, but it feels like the dust has now settled," state-run Xinhua news agency said following the announcement by Jiangsu, who have not yet dissolved and are seeking a financial lifeline.

Xinhua said that 16 teams across three tiers of Chinese football folded in 2020.Â

The Super League gained a reputation for luring star players with hefty wages and exorbitant transfer fees -- Shanghai SIPG signed Oscar from Chelsea in 2017 for an Asian-record 60 million euros.

But the Chinese Football Association has since brought in a raft of measures to cool spending, including a 100 percent transfer tax and salary caps.

Even before the coronavirus pandemic, money began to dry up in Chinese football.

"The most important thing at the moment is to... reload and start again, rather than being lost in confusion or remorse," said Xinhua.

"To some extent it is a good thing that the bubble has burst earlier (than expected)," it added.

"Chinese professional football has ushered in its first 'watershed' after its high-speed, wild growth.

Beijing Youth Daily said the implosion of Jiangsu was an opportunity for renewal.

"Where does Chinese football go from here?" it asked.

"Experts say that to solve the predicament of Chinese football it must be overthrown and reconstructed.

"Chinese football, the promotion of it and youth training all need to be reassessed."Â

The new season, which will almost certainly be shorn of Jiangsu and Tianjin, is expected to start in April but there is no definite date because of uncertainty surrounding the coronavirus. 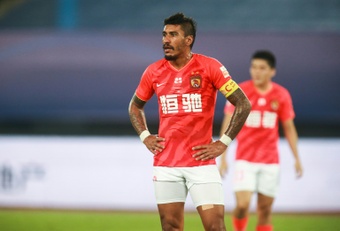 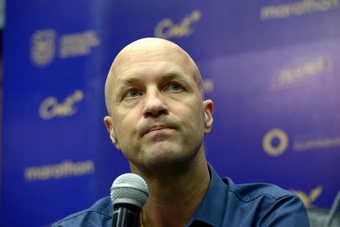 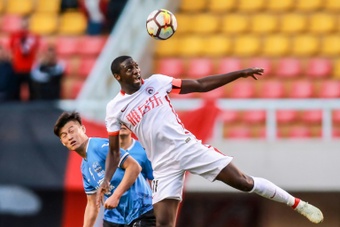 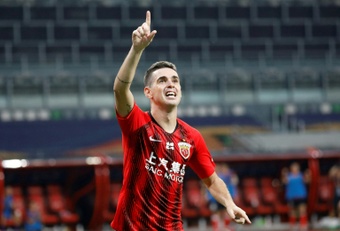 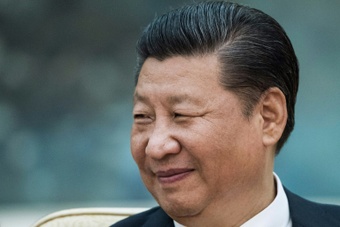 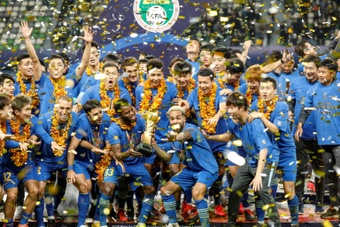