Li's squad wrapped up a 17-day training camp in Shanghai Tuesday with a 4-0 victory over Chinese Super League (CSL) side Shanghai Shenhua in a friendly held behind closed doors.

The CSL season has been indefinitely postponed because of the coronavirus pandemic, but Li has been able to gather the national squad as he attempts to stamp his authority on them. Li, whose side also defeated former CSL champions Shanghai SIPG 4-1 in a friendly last week, said: "Although we have won the two warm-up games, I saw some problems and we still need to improve.

"The players worked very hard and I thank them for that," added the former Everton midfielder, who succeeded Marcello Lippi as China coach in January. "I hope that after returning to their clubs the players will always remember their identity as members of the national team and will continue to maintain high standards and strict discipline."

Brazilian-born striker Elkeson, one of three naturalised players in China's squad, scored a penalty in the victory over FA Cup winners Shenhua. The 43-year-old Li took over from Lippi after the Italian World Cup winner quit for a second time in November following a 2-1 loss to Syria.

Defeat left China fighting to keep their 2022 World Cup chances alive and Li appears to believe that discipline is crucial if they are to qualify for Qatar. Li insists that players and staff must all eat breakfast together at 8:30 am to help foster unity, state-run Beijing Youth Daily said.

China, who have reached the World Cup only once, in 2002, face the Maldives in their next 2022 qualifier. No date has been set because of coronavirus. China are 76th in the FIFA rankings, sandwiched between Bolivia and Uganda, and the team has long been derided at home as a national embarrassment. 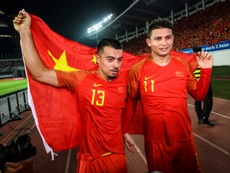 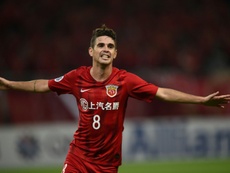 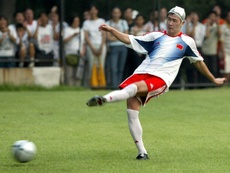 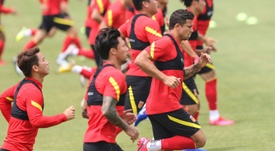