Chelsea are set to complete the signing of 16-year-old defender Ethan Ampadu, with the Premier League champions negotiating a fee with Exeter City.

Wales-born Ampadu made 13 appearances for Exeter last season but the teenager was free to discuss terms with other clubs.

Exeter have confirmed talks with Chelsea are ongoing, although a tribunal may be required to decide the fee paid for the teenager, who made his debut for the League Two side at the age of 15.

"Everyone at Exeter City fully supports Ethan's decision to sign for Chelsea," Exeter manager Paul Tisdale said. "He had many options available to him and has decided that Chelsea provides him with the best opportunity to develop the next step of his career. We wish him the very best of luck." 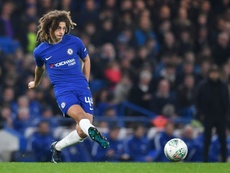 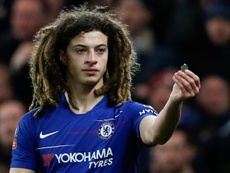 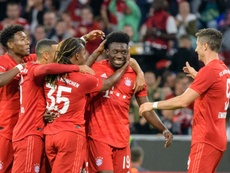 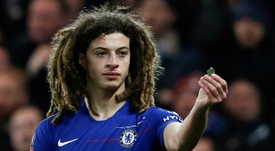 False promise? Britain's got talent in the Bundesliga

Ampadu goes out on loan to Bundesliga club

Aston Villa emerge as favourites to sign Ampadu on loan