Chelsea are preparing 120 million euros to sign Jadon Sancho. He is a key man in Borussia Dortmund's attack. Not only does he stand out for his quality with the ball, but also for his age, as he is only 19-years-old.

It seemed that the Blues were going to stay without signings due to the TAS sanction imposed on them. With this sanction lifted, they can be on the look out to strengthen their squad ahead of the second half of the season.

'The Sun' states that their main aim is Jadon Sancho, from Borussia Dortmund. The Premier League team's board are preparing 120 million euros to finalise his signing as soon as possible. Their first chance will be in January.

The boy has a market value of around 110 million and a contract with the team until 2022, so maybe the yellows will play with the numbers to try to 'squeeze' some more out of Stamford Bridge. They are aware that their economic capacity is very large.

The English team's aim would be to try to fill the gap left by Hazard, who went to Real Madrid. The Englishman unfolds on the wings and has similar characteristics to the Belgian, which makes him an ideal signing for Chelsea. 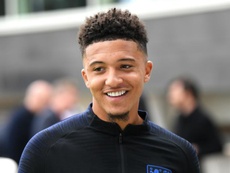 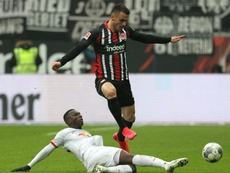 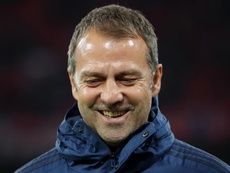 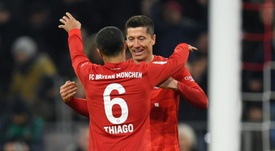