Charlton midfielder Darren Pratley says black and ethnic minority players have fears over restarting football because they are more at risk from coronavirus.

English clubs, including Championship side Charlton, are working towards a resumption of the season in June.

But Pratley, whose father is Jamaican, is concerned by statistics that show black men and women face twice the risk of dying from the virus as white people.

"We've been told that BAME footballers are at higher risk, which is concerning being mixed-race," he told BBC Sport on Friday.

"I know a lot of people from my dad's side have struggled with diabetes and high blood pressure, which is an underlying issue that a lot of them and others probably didn't know that they had.

"This could be something that if infected by one of the players who hasn't been tested, could be passed back to them if they are living in the same household."

Charlton manager Lee Bowyer recently admitted his cash-strapped club, who were in the relegation zone when the season was stopped, could not afford to test players for the virus twice a week.

The English Football League may eventually foot the bill for tests, but Pratley, 35, also voiced concerns over the cost of safety measures.

"I'm worried because one of our coaches had the virus and he said it's the worst thing that's ever happened to him and he wouldn't wish it upon anyone," he said.

"Football isn't going to last forever. I want to be able to live a normal life and run around with my daughter in the garden.

"I want to get back, but it has to be safe for everyone. If you can't do the tests, then I can't see it (football) getting back, personally." 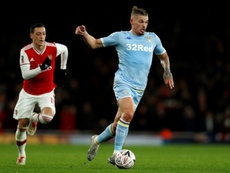 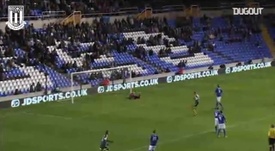