Norwich came from a goal down to earn a 1-1 draw in the East Anglian derby and extend Ipswich Town's winless start to the new campaign.

Moritz Leitner equalised in the 71st minute at Portman Road to prolong the Canaries' unbeaten run against their rivals to 11 matches.

Gwion Edwards' strike 14 minutes earlier proved enough for Ipswich to edge off the bottom but, unable to convert the lead into three points, the Tractor Boys remain without a victory in seven competitive matches under Paul Hurst.

Both sides will be envious of Bristol City's form after they eased to a third successive win by outclassing Blackburn Rovers 4-1 at Ashton Gate.

Charlie Mulgrew's inadvertent 13th-minute opener proved a false dawn for the visitors as Josh Brownhill restored parity before the break.

Marley Watkins, Famara Diedhiou and Marlon Pack all then struck in the space of 30 second-half minutes to inflict a first Championship defeat on Blackburn and send the Robins into sixth. 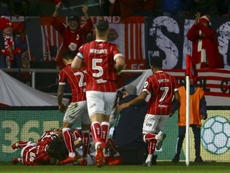 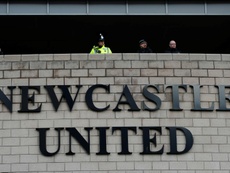 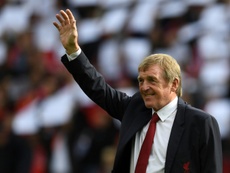 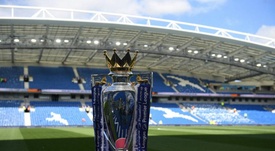