Cardiff City climbed back into the Championship's top two after promotion rivals Aston Villa slipped up against Fulham.

Aston Villa's automatic promotion hopes suffered a setback as a 2-0 defeat at Fulham left them outside the Championship's top two on Saturday.

Ryan Sessegnon continued his fine scoring form to help snap the Villans' seven-game winning streak in the league, opening the door to Cardiff City to move above Steve Bruce's men.

And the Bluebirds made the opportunity count with a slim 1-0 home win over Middlesbrough.

League leaders Wolves, meanwhile, were still able to increase their lead at the top despite being held to a 1-1 draw by the frustrating resilience of Preston North End.

Fulham dented Villa's automatic promotion chances and enhanced their own with a hard-earned three points at Craven Cottage.

Talented teenager Sessegnon made the breakthrough shortly after the interval - his 12th of the campaign - before Floyd Ayite punished Sam Johnstone's poor clearance to seal the win.

Slavisa Jokanovic's side are now four points behind Villa and six shy of Cardiff, who edged out Middlesbrough.

Sean Morrison headed the only goal on 33 minutes to make it three wins in four for Neil Warnock's men.

- WOLVES HELD AFTER SENDING OFF -

Wolves extended their lead at the summit to 11 points despite being forced to settle for a 1-1 draw at plucky 10-man Preston.

Alan Browne headed in a corner to give the Lilywhites a surprise second-half lead at Deepdale, but their good work came undone on the hour.

John Welsh was dismissed for a second yellow card and that opened the door for the visitors to equalise almost immediately through Helder Costa.

Preston held on to see out a draw that puts them two points behind sixth-placed Bristol City, who visit Leeds United on Sunday.

Sunderland are now level on points with bottom-placed Burton Albion after Brentford ended a three-match winless run with a 2-0 victory at the Stadium of Light.

Burton, meanwhile, missed a chance to leapfrog the Black Cats as they drew 0-0 at home to Nottingham Forest. 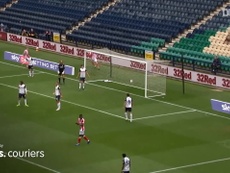 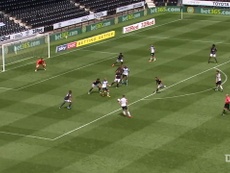 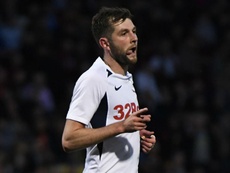 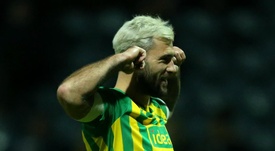