The Champions League is one of the most awaited and followed sports tournaments in the world. That means the organisers and the teams make million of pounds, but it seems like it is not enough.

The ECA recently met in Paris and the big European clubs agree on something: they want to extend the tournament. But not just for the sake of playing more matches. The key is in it being profitable.

Therefore, two options are being studied. The first is new and would consist in changing the number and composition of the groups. Currently, there are eight groups of four. In other words, 32 teams in total. 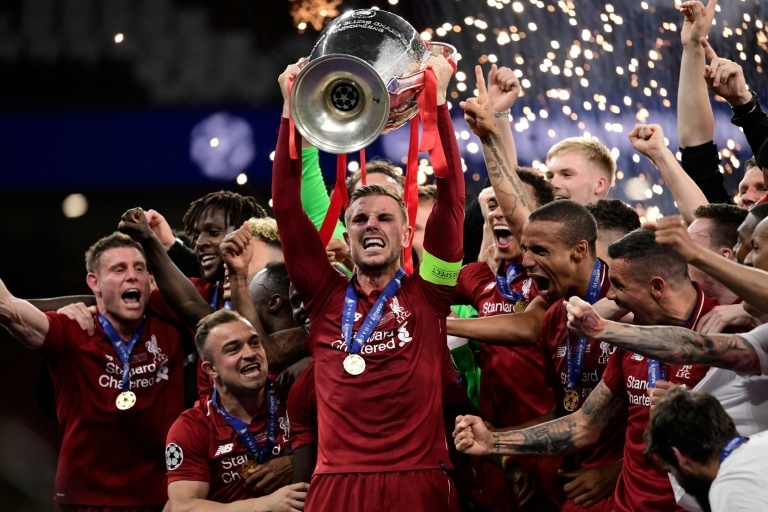 The ECA's intention is allow 36 teams to take part in the group stage and guarantee each team 10 group matches. That means four more teams and four more matches per side.

But there is a second option. Have a second group phase which is something which happened between 1999 and 2003.

That would see the first group stage remain unchanged (32 teams in eight groups of four), but a second group stage (four groups of four) would replace the last 16. The top two from each group would qualify for the quarter finals.

The increase in matches could affect some cup competitions, especially in countries which have two cup competitions. However, in Spain, the new Copa del Rey format means that competition should remain unchanged. 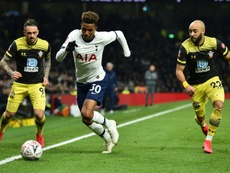 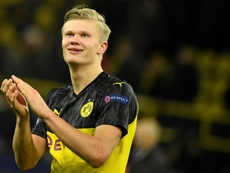 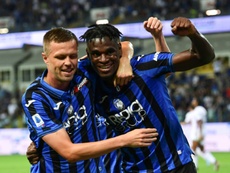 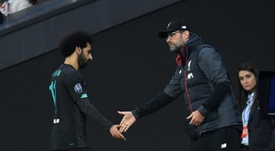