Cesc Fàbregas could have his days numbered at Monaco. 'L'Équipe' assured in the last few hours that the Catalan player could leave the side very soon.

The midfielder has an offer from Al-Gharafa in the Qatari League. The Asian side have reportedly offered him a big salary increase.

At 33, Cesc still has football in his legs, but he would want to enjoy this last spell of his career to get an advantageous contract.

He played 36 matches for Monaco, but his performance has been far away from what was expected of him, with just one goal and three assists.

The player arrived in Ligue 1 in January 2019 and is under contract at Monaco until 2022, so he isn't in a rush for a change of scenery, but a super offer such as the one from Qatar could change everything. 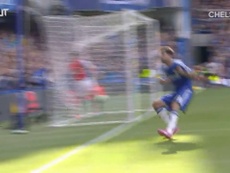 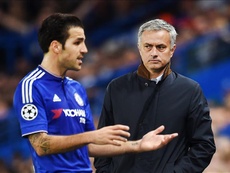 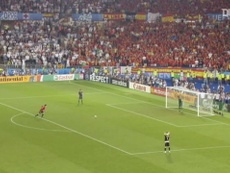 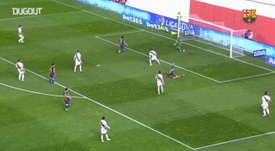 VIDEO: The Best of Cesc Fabregas's Goals at FC Barcelona