Celtic has signed Al. Ajeti from West Ham for 5.5 mill.

Ajeti agreed a four-year contract with the Glasgow club after a failed spell in the Premier League.

The 23-year-old joined West Ham a year ago but his three starts all came in cup competitions and he failed to score in 12 appearances.

He was top goalscorer in the Swiss league with Basel in the 2017-18 season and played alongside current Celtic winger Mohamed Elyounoussi.

"I have admired him for long time as he is a really intelligent footballer, well balanced and a really good finisher," Celtic manager Neil Lennon said.

"We are so pleased to make him a Celtic player and we hope he has a long and prosperous career with us."

Celtic has signed Al. Ajeti from West Ham for 5.5 mill. 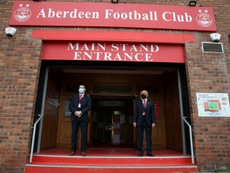 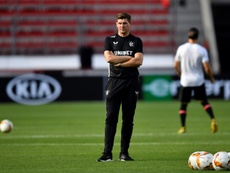 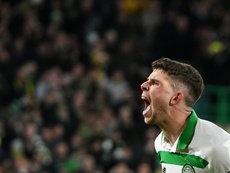 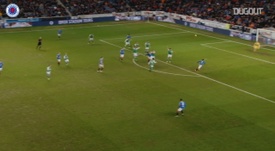