Hearts and Celtic gave it their all on the field of play in the Scottish Cup final. It was a thrilling game which was very even.

In fact, the goals did not come until the second half because the first period saw both teams have chances, but lack clinical finishing. Celtic tried through McGregor, Rogic and Edouard, but without success. The striker would later get himsrelf on the score sheet.

It was a 16 year-old who helped Hearts spring a surprise with a great move down the left flank. Edwards came running in and a teammate laid the ball off to him and he beat the goalie from point blank range.

Ten minutes later, Celtic woke up thanks to a penalty committed by Zlamal, who brought down the Celtic man. The referee pointed to the spot and Edouard converted.

Then with eight minutes left of normal time, Berra could not clear his lines and the ball fell to Edouard again.

The striker then beat Zlamal with a shot from outside the area to complete the comeback and crown Celtic Scottish Cup champions. 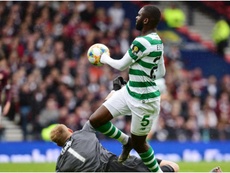 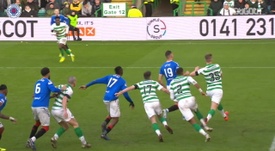