Times passes, but Iker Casillas will never be able to forget his departure from Real Madrid. In an interview with 'El Pais Semanal', the former Madrid goalie was saddened, by how he left the club.

Iker Casillas features in a documentary. It is called "Colgar las alas" (hanging up the wings) and in it, the legendary keeper reviews his career.

The Spaniard gave an interview to 'El Pais'  and in it, he was asked about his worst memory. He did not have to think much about it: "My departure from Real Madrid."

"I think my goodbye was not in keeping with the club or of a player who had been there for so much time. I was sad when I left," Casillas said.

In this documentary, Casillas admitted that he also made some mistakes in the manner he left Real Madrid. He has said he would like to return to the Bernabeu in the future.

Casillas also spoke about the heart attack which changed his life. "I felt so much pain in my chest and it felt like I was being crushed. My biggest frustration was that the day before I was flying from one post to the other and the following day I couldn't even walk the eight metres between my stretcher and the bathroom," he said.

The goalkeeper does not think that the pressure he was under caused that heart attack. "I've been putting up with that since he was 15. I was in my final seasons of my career enjoying without any pressure at all. I can't understand it." 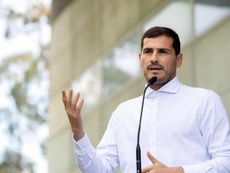 Casillas rules out move into management 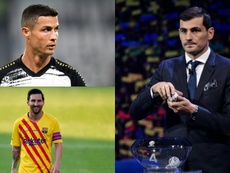 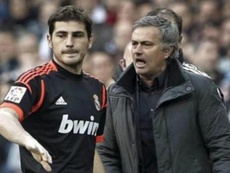 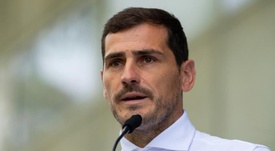