In its judgement upholding the June 2019 FIFA verdict, the Court of Arbitration for Sport's panel had damning words for Karim's crimes.

It pointed out that while the plethora of bribery and corruption cases had damaged football's integrity, Karim had "violated basic human rights and damaged the mental and physical dignity and integrity of young female players".

The CAS statement continued: "With his appalling acts, he had destroyed not only their careers, but severely damaged their lives."

It concluded: "The Panel determined that Keramuddin Karim should get the most severe sanction possible available under the FIFA Code of Ethics, i.e. a life ban and a fine of CHF 1 million."

In welcoming the decision from the Lausanne-based court, FIFA said CAS had confirmed the importance of its "zero tolerance policy against physical, mental and sexual abuses at all levels of football".

Karim had been the target of allegations made by five female Afghan players concerning acts of sexual assault committed between 2013 and 2018.

The investigation by world football's governing body found Karim "guilty of having abused his position and sexually abused various female players, in violation of the FIFA Code of Ethics."

Karim has previously denounced the accusations as part of a "conspiracy" and "without evidence." 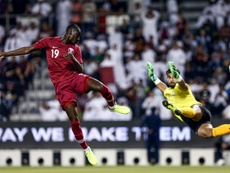 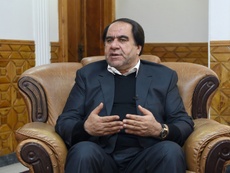 Lawyer for Afghan football ex-chief hits out at charges 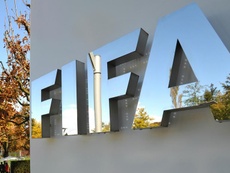 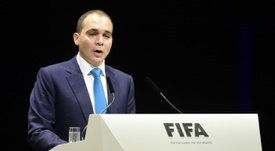