It has been suggested United striker Ronaldo does not have the qualities required to thrive in Rangnick's workaholic game-plan.

Rangnick has been hired as United boss until the end of the season after the sacking of Ole Gunnar Solskjaer.

With the German still awaiting a work permit, Carrick remains in caretaker charge for Arsenal's visit to Old Trafford on Thursday.

And he has no doubts his 36-year-old Portugal star will be able to cope with Rangnick's tactics.

"Maybe it is a myth," Carrick said when asked about the perception Ronaldo might be unwilling to press opponents.

"He's played in enough teams over the years and been successful to play in a variety of ways.

"He has kept scoring goals for every team he has played for and I am sure he will continue to score goals, no doubt about that.

"Players adapt anyway. You've got to have skills for different styles. Ralf has obviously got a terrific pedigree over a long period of time and had success with that."

Carrick fuelled some of the debate about Ronaldo when he named the former Juventus star on the bench and then used pressing tactics in Sunday's 1-1 draw at Chelsea.

Ronaldo stormed straight down the tunnel at full-time, sparking claims he was unhappy with Carrick, but the caretaker boss said: "It seems like it's a big decision but, really, between us, and personally, it wasn't.

"If you ask Cristiano - the way he responded was perfection really.

"He was around the dressing room, he was incredible, he supported the players. At half-time I went in to do my team talk and he was warming up for 10 minutes, ready to come on second half.

"A lot can be made of it and (people are) trying to spin it in a negative way but behind the scenes it is very different." 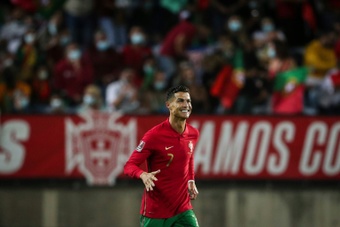 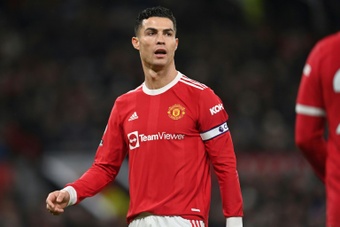 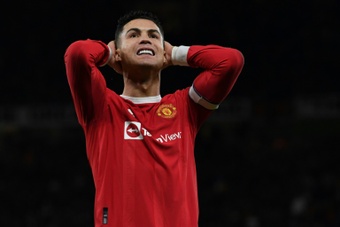 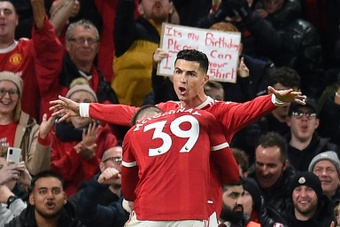 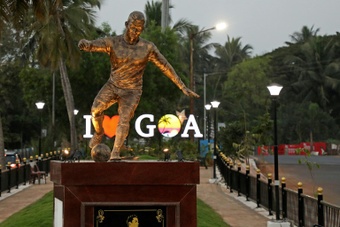 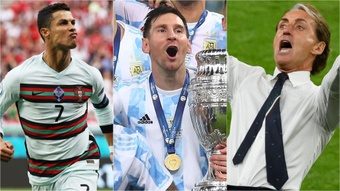 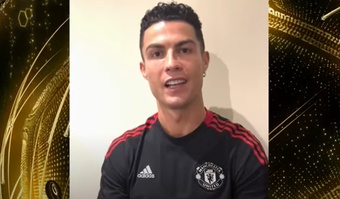 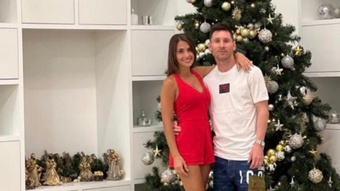