Cardiff City centre-back Bruno Ecuele Manga has been released from hospital, but is still recovering from malaria

The 27-year-old last featured for Cardiff City in their 2-1 defeat at Fulham.

City manager, Russell Slade, told BBC Radio Wales, "It might be the case that he has malaria. He is out of hospital and will be commencing training later this week

"That is good news, having suffered a virus of that kind of capacity. We see it all at Cardiff City." 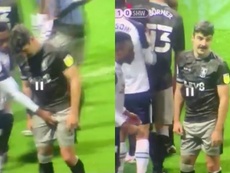 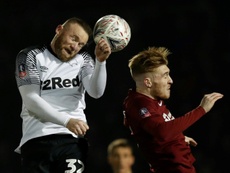 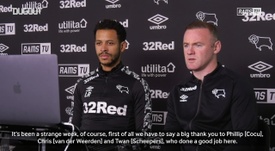 VIDEO: Rooney: 'I've learned a lot from the managers in my career'