The French midfielder was announced by his new club on social media on Tuesday and has penned a two-year deal with the club.

The move brings to an end a period of three seasons that Cabaye spent at Selhurst Park, where he made over 90 appearances for the club in all competitions.

The midfielder came to prominence following a move to Newcastle United, where he spent three very successful seasons helping the 'Magpies' play European football for the first time in years.

Next up was a high-profile move to PSG, where he struggled to get regular game time, and so decided on a move back to the Premier League in 2015.

The player will wear the no. 7 shirt for his new side, as he did for Crystal Palace. 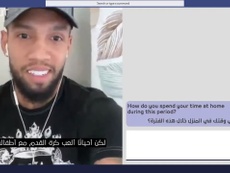 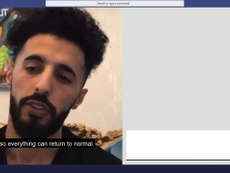 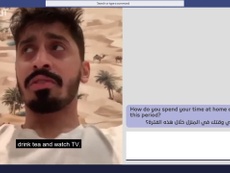 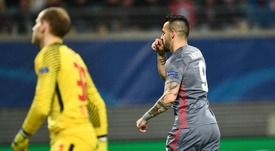