After gifting their opponents an early goal, Birmingham City hit back to record a seventh win in their past nine trips to Ashton Gate.

Birmingham City recovered from falling behind inside the opening minute to continue their excellent record away at Bristol City, recording a 3-1 win on Friday.

The hosts were gifted the lead after 40 seconds when Jamie Paterson seized upon a weak Marc Roberts backpass to round goalkeeper Lee Camp and slot in from a tight angle.

Yet Birmingham responded to the early setback impressively, scoring twice before half-time to assume control.

After Famara Diedhiou missed a glorious chance to draw the Robins level, volleying wide on the stretch, Lukas Jutkiewicz struck late to seal the three points for Pep Clotet's side.

The striker's left-footed finish in additional time clinched Birmingham a seventh success in their past nine league trips to Ashton Gate, ending Bristol City's four-game winning streak in the Championship. 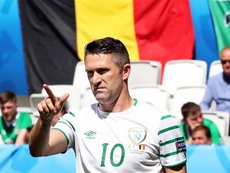 Hogan and Maguire want to live up to Keane 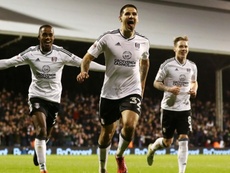 Championship Round-Up: Fulham win to close in on Cardiff 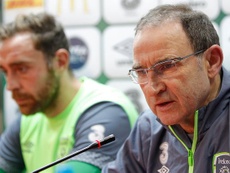 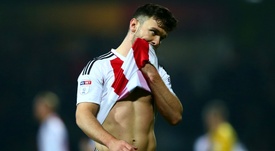 Five transfers that will take place this week