Brighton and Hove Albion have further bolstered their squad ahead of their Premier League bow with the signing of Soufyan Ahannach from Eerste Divisie side Almere City.

The 21-year-old winger arrives at the Amex Stadium on a three-year contract for an undisclosed fee.

"We are pleased to welcome Soufyan to the club; he's a young player with a lot of talent and good potential," said manager Chris Hughton.

"He has done very well playing senior football in Holland in recent seasons and we look forward to seeing more of what Soufyan is capable of over the coming weeks and months."

Brighton announced earlier on Thursday that they had agreed a club-record deal to sign Jose Izquierdo from Club Brugge. 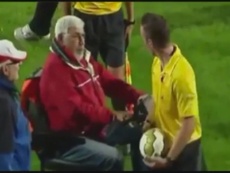 One disabled fan tried to run over referee 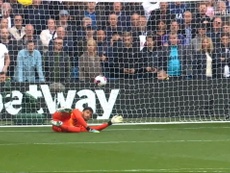 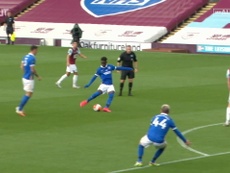 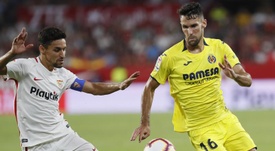