Brescia pull out of Coppa Italia to prevent COVID-19 spreading

Great gesture by Brescia. The Serie B side from the Lombardy region were due to play against Empoli this Wednesday, but they refused to travel. Several members of the team have coronavirus and they did not want to put anyone at risk.

The Italian side pulled out of the cup competition to not spread the virus to another city, in this case Empoli. Empoli were due to host the fixture.

After their withdrawal, in an gesture which honours Mario Balotelli, Empoli will progress to the last 16 and face Sassuolo.

Despite the fact they could have played the game, the chance of the team spreading the virus led to them taking the decision not to play the match. 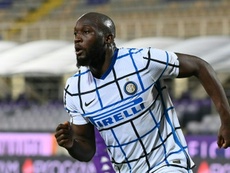 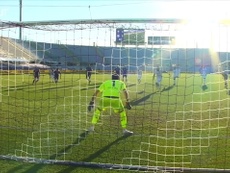 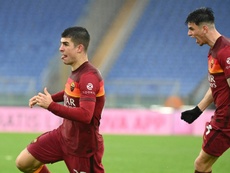 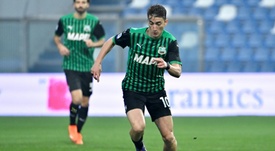