A 30-year-old Brazilian player living in the southern city of Meizhou is in hospital in nearby Guangzhou, health authorities said.

They did not name him but Chinese media said it was the Meizhou Hakka striker Dorielton, and that he is the first reported case in elite Chinese football.

His condition is unknown. Meizhou Hakka are in China League One, the second tier of Chinese football.

The player landed at Guangzhou airport from Bangkok on Monday and was taken to hospital, health officials said.

The Oriental Sports Daily said that the whole Meizhou squad is now in quarantine and that the new season could now be delayed further.

All football in China, where the coronavirus emerged in December, is indefinitely suspended because of the pandemic.

There had been suggestions that the top-tier Chinese Super League could begin next month. It was originally scheduled to start on February 22.

Dorielton began his itinerant career at Brazilian giants Fluminense but has spent much of his career in Chinese football. 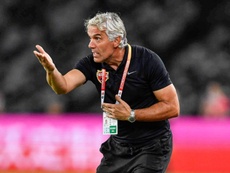 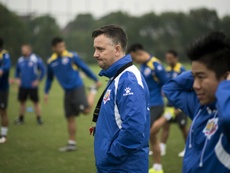 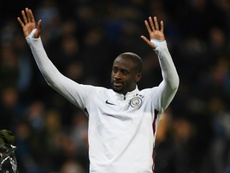 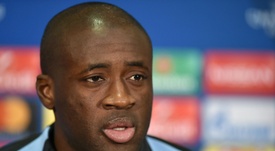