Brazil had called up nine Premier League stars to their side, though none of the group travelled, with top-flight English clubs given backing not to release players.

Travellers from the United Kingdom are also restricted entry to Brazil if they have spent time in the country within the previous 14 days.

Despite the rulings, Martinez, Romero and Lo Celso were all starters for Lionel Scaloni's Copa America champions Argentina, with Brazilian health officials quickly acting by entering the pitch shortly after the match had started.

A subsequent melee ensued and the visitors eventually left the field and did not return, Brazil playing out a training fixture among one another.

As FIFA investigates, CBF released a statement on Monday, providing further information following a meeting that took place at the Hotel Marriot on Saturday amid criticism from Argentina, denying it interfered.

"CBF sent representation to said meeting as a listener, at the request of the Health Surveillance of the State of Sao Paulo, where representatives of the aforementioned agency, the Ministry of Health, ANVISA, CONMEBOL and the Argentine Football Association (AFA) were gathered.

"The CBF was represented by Dr. Roberto Nishimura, operational coordinator of the special medical committee, and there was no interference on his part in relation to administrative or sanitary aspects. This meeting ended around 18:00.

"As it understands that this is not a matter of its attribution, at no time was there any manifestation by the CBF representative to the authorities regarding the health issue of the four Argentine athletes, either in the sense of releasing or vetoing their participation in the game.

"At this meeting, the representatives of the Argentine national team were informed that there was an irregularity in the entry of players, that they should be quarantined and received guidance from the authorities to request, with the competent bodies, special authorisation for the players to have their situation regularised. It was a technical discussion between ANVISA, the Ministry of Health and the Argentine Association.

"After the meeting, when the athletes' presence was requested, the Health Surveillance agents were informed that the players had left for training, not complying with the instructions given during the meeting. The agency reported the non-compliance to the National Health Surveillance Agency and the Ministry of Health, responsible for analysing the request for exceptionality forwarded by CONMEBOL on behalf of the AFA.

"All these steps are described in detail by ANVISA in an official note published on Sunday, 5, and updated this Monday, 6, as complete at the end of this.

"On Sunday, 5th, this request had an official negative response, by the Ministry of Health to CONMEBOL, and the Argentine national team was notified, directly at Neo Quimica Arena, with enough time to adopt the necessary procedures.

"As for the information that circulated about the presence of CBF's Director of Competitions, Manoel Flores, at the Argentine delegation's hotel, CBF informs that he was in fact at the hotel on Saturday, around 3:00 pm, solely to talk about operational details of the game with the atache [member of the team organising the match] who accompanied the Argentine national team, remaining in place for about 15 minutes and not having dealt with any matter related to the Argentine players. Visiting the visiting delegation's hotel is a regular routine in every gaming operation.

"The CBF further clarifies that it strictly fulfilled its institutional role as the game's host entity, informing everyone involved in the game about the health laws in force in the country in a letter sent, through the General Secretariat of the entity, on July 5th, and later resubmitted on 11 August and 2 September.

"CBF reiterates that it defends the implementation of the most rigorous health protocols and complies with them in their entirety, both in the national territory and in countries where the Brazilian team acts as a visitor.

"The CBF also emphasises that at no time, through the interim President, Ednaldo Rodrigues, or its directors, interfered in any point related to the sanitary protocol established by the Brazilian authorities for the entry of people into the country. The role of the CBF was always in an attempt to promote understanding between the entities involved so that the sanitary protocols could be fulfilled satisfactorily and the game could be played." 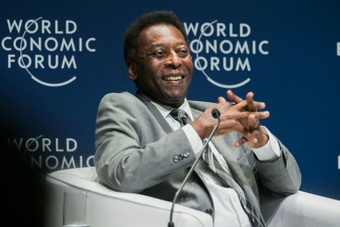 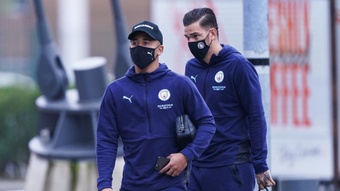 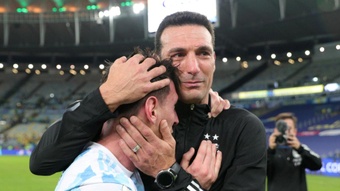 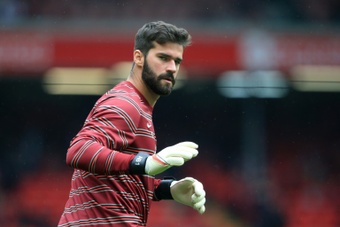 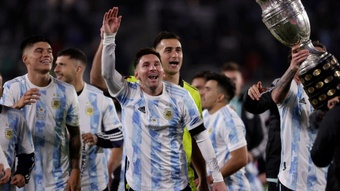 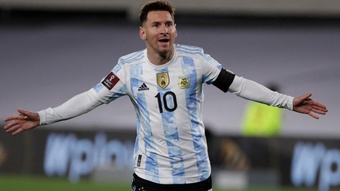 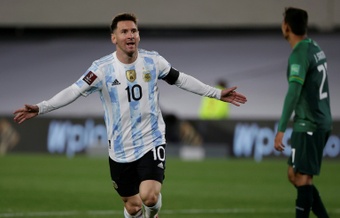 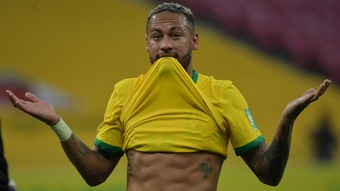