Brazil head coach Tite said the Selecao are pursuing excellence after booking their ticket to the 2022 World Cup in Qatar.

Lucas Paqueta's second-half strike secured a 1-0 win over Colombia on Thursday and Brazil's Qatar 2022 qualification with five games to spare.

Paqueta broke the deadlock 18 minutes from time in Sao Paulo, where he linked up with Neymar to guide Brazil to their 12th match without defeat in the CONMEBOL section of qualifying.

Brazil have now won their last 11 home games in World Cup qualifying – the longest winning streak of any team in CONMEBOL history.

Despite Brazil's World Cup berth already certain, Tite and the five-time world champions are refusing to rest on their laurels ahead of Tuesday's showdown against bitter rivals Argentina.

"Solidity, having creation, having a goal and winning," Tite told reporters. "That is excellence. Creation and scoring, defensive solidity and triumphs. That is what moves us.

"We have to get as close to that. Tomorrow [Friday] we are going to fraternise a little to celebrate the moment."

Tite added: "My greatest joy is sharing the joy. It is priceless when I look at the technical commission, at the people who work in the selection day by day. It is the way, the dignity with which we do our work."

Since taking charge in 2016, former Corinthians boss Tite has overseen 50 wins from 67 matches, with 12 draws and five defeats to go with 2019 Copa America glory.

"The only thing that moves me is doing a whole cycle, something that was not done at the last opportunity," Tite said, in reference to being appointed during Brazil's 2018 World Cup qualifying campaign before losing in the quarter-finals in Russia. "That's what moved me.

"I didn't volunteer for the selection, my manager didn't go honking in anyone's ear, I worked to get there. I took it halfway through a process, we went all the way, you know the story, I was invited back later for a whole process. Just like I did at Gremio, Corinthians, Caxias.

"Then I thought, I thought, man, maybe my professional trajectory will allow me to do an entire period. That's what moves me."

Paqueta has proved to be an influential member of Tite's Brazil since leaving Serie A giants Milan for Ligue 1's Lyon, where he has rediscovered his best form since the 2020 transfer.

Half of Paqueta's goals for Brazil (three of six) have been assisted by star team-mate Neymar.

"The qualification is the result of work that we have been building back there," Paqueta said. "Our goal was to qualify Brazil for the World Cup, and thank God we managed to do that today."

"I have to adapt to my roles, and that gives me a little more confidence to be fighting for my space," said Paqueta.

"No matter where I play, I hope to do my best. I have to think one step at a time to conquer my space and fulfil my dream of playing the World Cup." 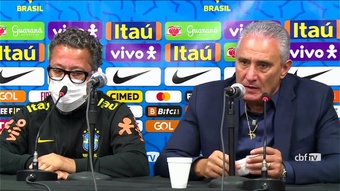 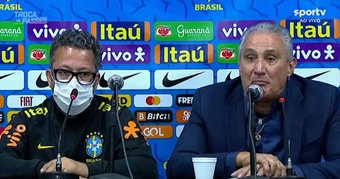 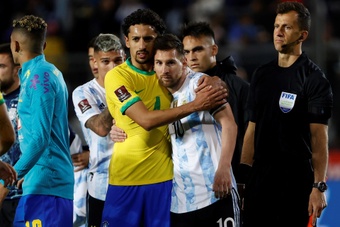 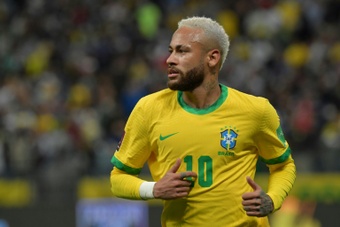 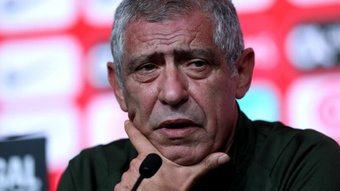 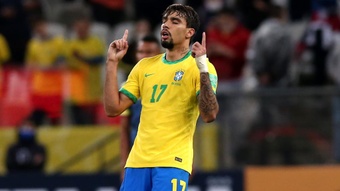 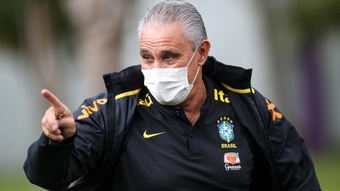