The midfielder, who has made a record 198 appearances for Brazil, penned a new deal which will keep her in the French capital until 2021.

Formiga is hoping to end her career at the Tokyo Olympics, which was postponed until next year due to the coronavirus pandemic.

She has played in seven World Cups and six Olympic Games and joined PSG from Brazilian club Sao Jose in 2017.

But former Liverpool midfielder Bruno Cheyrou will leave his position as sporting director for rivals Lyon.

PSG were three points behind Lyon when the women's top flight was ended last week because of the COVID-19 outbreak, with the French football federation set to decide the final standings on Monday. 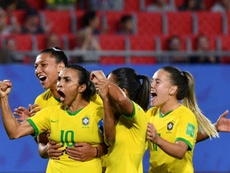 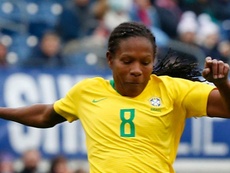 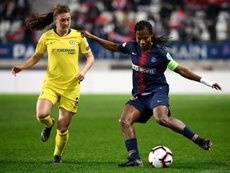 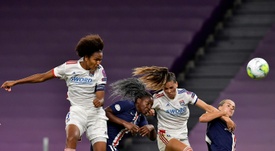