Floyd, a black American man, died after a white policeman kneeled on his neck for several minutes. His death has sparked eight days of protests in US cities, some of which have turned violent amid accusations of further police brutality used against demonstrators.

It has also seen athletes, sports teams and leagues expressing solidarity with protesters demanding an end to systemic racism and police brutality in the United States.

"Our voices carry, we have a platform and we touch many people," Boateng, whose father is from Ghana, told Deutsche Welle radio on Thursday.

"All white sportspeople who don't speak out are obviously not racists, but of course it is desirable that they also use their notoriety for this cause. Many do it, but I think we can do much more."

Boateng added that a deeper message needed to be sent, beyond the world of social media.

"You need to take things in hand, whether in the form of work with children, or in integration projects," he said.

"That always depends on the parents and what they're teaching their children.

"Also in schools, you need the issue of racism to be integrated in curriculum. It's only by doing that that we will progress." 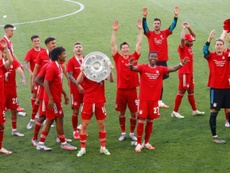 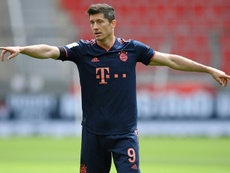 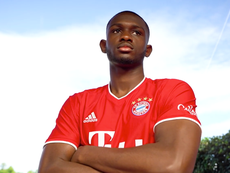 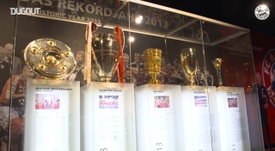 'Bild': Sane to be signed by Bayern for less than 50 million