The player who Barcelona want so much could be very close to moving to the Catalan side. According to media outlets such as 'AS', 'Mundo Deportivo' and 'Marca', Barca have now reached an agreement with Ferran Torres.

The Spanish footballer has a contract at Man City until 2025 and he has been strongly linked with a move to Barcelona from January.

Apparently, it is at the request of Xavi Hernandez, who has reportedly told the club that he is lacking a versatile player and the Catalans have reportedly chosen the 21 year-old right winger for that role.

The cited media outlets says that Ferran is Barcelona's main target and even Mateu Alemany himself have reportedly flown to England to negotiate with the City board directly. The aim is for him to join them in January. 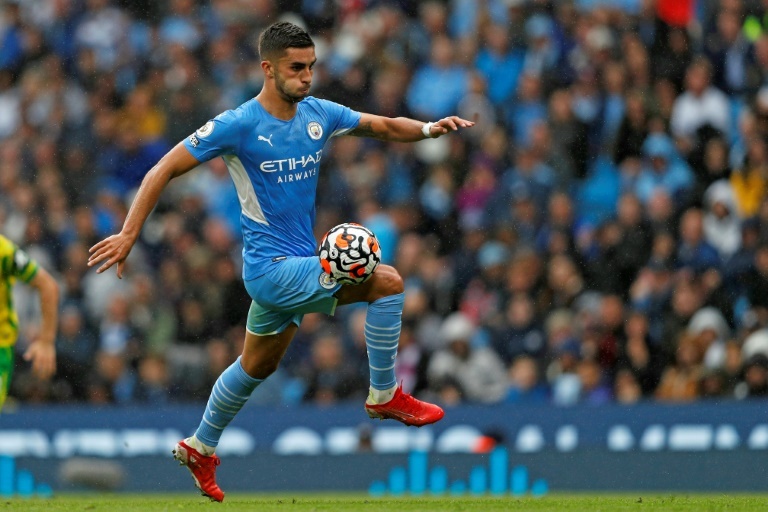 The agreement with the footballer has been reached and it just needs the Catalans to reach an agreement with the English board. Negotiations advanced on Tuesday when Ferran Torres' agent was in Barcelona to try and get things moving.

According to the cited media outlets, Ferran has been promised an important and fundamental role in the squad and that has persuaded the footballer to sign for them.

'MD' also adds that Ferran Torres has asked Pep Guardiola to leave Man City to be able to move to Barca and the newspaper reports that Pep has agreed to let him go if both clubs reach an agreement on the price. 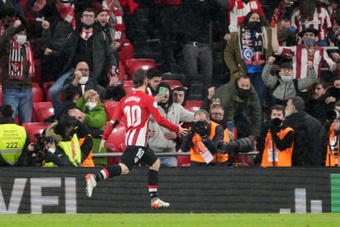 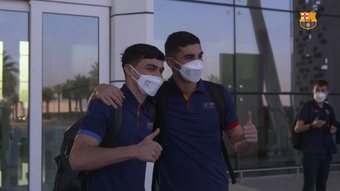 VIDEO: Pedri and Ferran Torres come back with negative tests 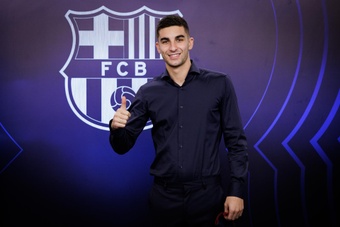 Ferran Torres, registered, will be able to play against Madrid 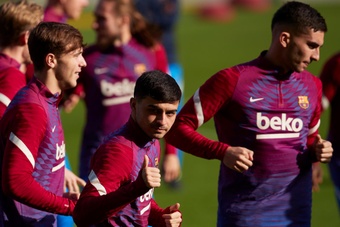 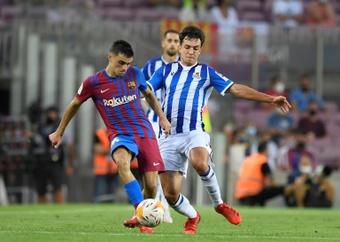 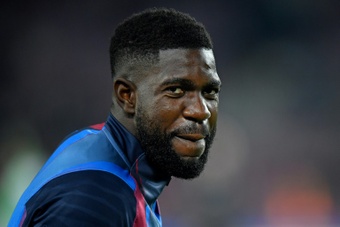 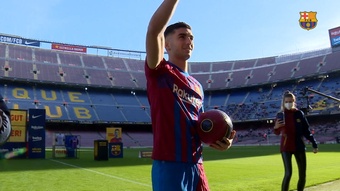 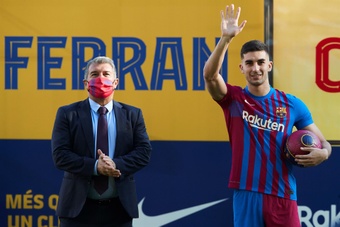 Barca hope to be able to register Ferran Torres by Sunday