Leeds United will play in the Premier League next season. They earned it on the pitch.

And the club are working on next season with a lot of excitement. Leeds United are looking for a right-winger, and according to the 'Daily Mail', their favourite is Emi Buendía of Norwich City.

This source affirms that Bielsa's side have already reportedly got down to work and are negotiating the arrival of Emi Buendía. The player could leave for about 20 million euros.

Emi Buendía is under contract at Norwich City, recently relegated to the Championship, until 2024. Perhaps it will end long before that date. 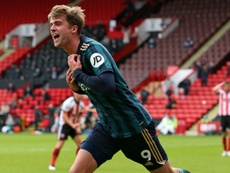 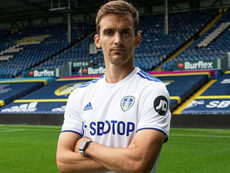 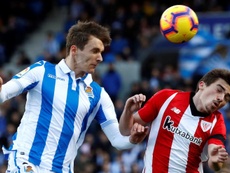 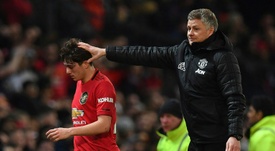