The Champions League-winning coach breathed a sigh of relief after Dalian overturned a 2-1 first-leg deficit to beat Shijiazhuang Ever Bright 3-2 on aggregate.

The former Liverpool and Real Madrid boss saw his side win 2-0 on the evening, just their third victory in the coronavirus-disrupted campaign.

"In this difficult situation, in this difficult year, we achieved something that was important for the young players and for the Wanda (Dalian owners) project, to stay in the Chinese Super League," said the 60-year-old Spaniard.

The CSL revamped its format because of the pandemic, playing the delayed campaign in two secure "bubbles" over two phases.

In the first phase, Dalian won twice in 14 matches in their group, putting them into a relegation dogfight.

Benitez, who took Liverpool to Champions League glory in 2005, has often said that he has the youngest team in the CSL.

He was also missing former Napoli star Marek Hamsik for the must-win match, but did have former Newcastle United striker Salomon Rondon.

"So to achieve what we have achieved is great news for them for the future because they will have more experience now."

Shijiazhuang can still save themselves from the drop with victory in the next round. 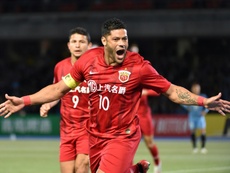 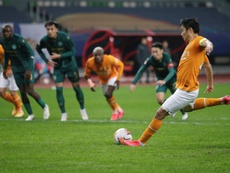 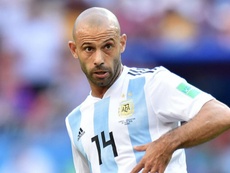 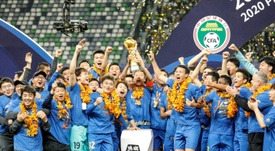 Benitez looking to next year after 'very strange' CSL season