Mexican striker Raul Jimenez put the Lisbon giants ahead early in the second half at the national stadium at Jamor, near the Portuguese capital, following in to score after a Jonas shot had been saved.

Eduardo Salvio then headed in a Nelson Semedo cross to make it 2-0, before the South African Bongani Zungu headed in a late consolation for Guimaraes, who finished fourth in the league.

It is the 26th time that Benfica have won the Cup, more than any other club, and the first time they have won the double since 2014. 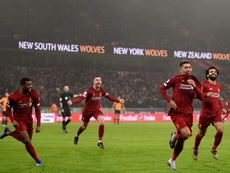 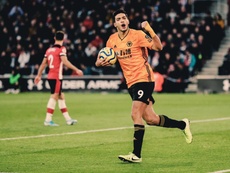 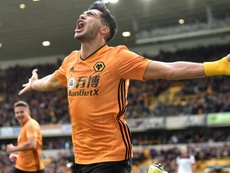 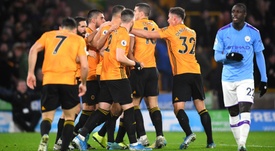 Why not? – Jimenez eyes Liverpool scalp after Man City upset