The delayed Chinese Super League (CSL) season is "shrouded in uncertainty", state media warned on Thursday, as a fresh coronavirus outbreak in Beijing throws the campaign into even further doubt.

The CSL in January became one of the first sporting casualties of coronavirus when its February 22 start date was postponed indefinitely.

Football leagues in many countries have resumed in recent weeks behind closed doors and the Chinese Basketball Association season will restart on Saturday, also without fans.

But the Chinese Football Association (CFA) is yet to get its epidemic control plans approved by the government's highest sports authority and a start date remains elusive.

Time is running out because the CFA is determined to hold the season during a calendar year.

"The CFA is actively preparing for resumption of the professional football leagues," a CFA spokesman told the Global Times in a story headlined: "Return of Chinese Super League still shrouded in uncertainty."

The spokesman added: "A fundamental principle is that we won't have a season in split years."

State media previously said that the CSL would begin in late June or early July, but the middle of next month now looks the earliest possible date.

However, a new outbreak in the capital Beijing has renewed concerns of a "second wave" in the country where the pandemic emerged late last year.

"The new coronavirus outbreak in Fengtai district of Beijing in June may further cloud the restart of the league," Global Times said, adding that last season's CSL runners-up Beijing Guoan have been training in the same district.

The squad -- whose French coach Bruno Genesio has been unable to return to China because of coronavirus travel restrictions -- will take some time off before reassembling at a different location, Beijing Youth Daily said. 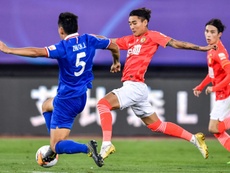 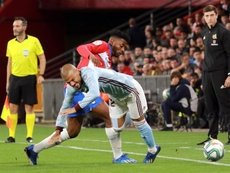 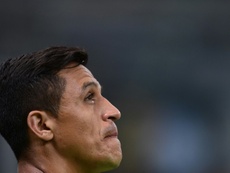 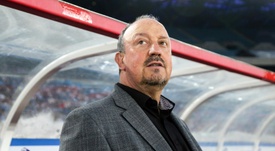