Man Utd were the favourites to sign Borussia Dortmund's Jadon Sancho, but now Bayern Munich are also interested in him.

Bayern Munich are used to signing the Bundesliga's best players. That is how they got the likes of Lewandowski and Hummels from Dortmund.

Now, 'ESPN' reports that the Bavarian outfit are willing to fight for Jadon Sancho. The English winger was close to joining Man Utd, but the COVID-19 crisis and Bayern Munich's interest could make him change his mind.

Sancho's Borussia Dortmund contract expires in 2022. However, he has a buyout clause of 120 million euros.

Bayern Munich's interest in Jadon Sancho could be a problem if they want Man City's Leroy Sane. There may not be room for both.

It is worth remembering that the Bavarians once turned down an offer to sign Jadon Sancho before he joined Dortmund. Guardiola was the Bayern coach and the footballer was still a youth team player. 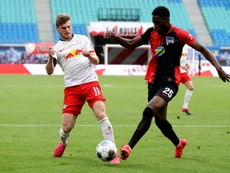 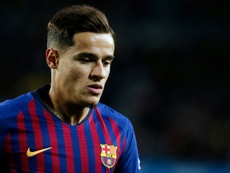 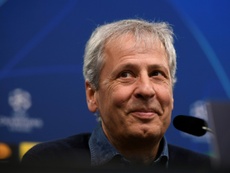 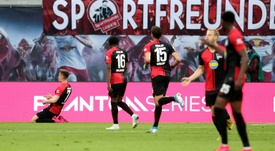